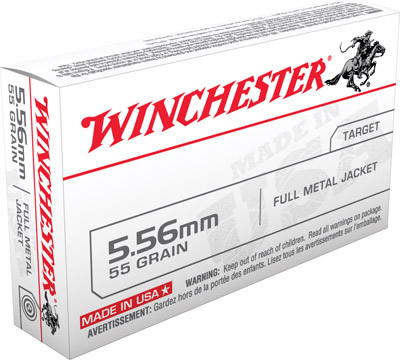 Winchester has set the world standard in superior long gun ammunition performance and innovation for more than a century. And to millions of hunters and shooters worldwide, the name "Winchester" means quality and performance - and the most complete, versatile and high-performance line of long gun ammunition in the world. In addition, for more than a century, Winchester has been the first to answer the call to arms by producing billions of rounds of small-caliber ammunition for the United States military and its allies. So, no matter what the sport, game or circumstances, you can always depend on every long gun cartridge in the Winchester Ammunition line to perform - as promised.

Winchester USA Centerfire Rifle Ammunition is the ideal choice for training or extened sessions at the range providing great performance at a value price. Winchester Q3131A features a 55 grain full metal jacket bullet in a fully reloadable boxer primed brass case. This was manufactured in South Korea for Winchester, headstamped WC 09. This is some of the most sought after and hard to find ammo going. It is Winchester's version of the legendary XM-193 load.

Based on 1 reviews
Write a Review
View More Reviews

Note
Able's reserves the right to modify or change product information, quantity and pricing at any time without notice. Many of our pictures are stock photos provided by the manufacturer, so please verify this picture accurately reflects the product described. Images, descriptions, etc. do not necessarily represent the product in its entirety and are shown for examples only. Not all items listed online are in stock in our Huntsville, TX retail store. Please call to verify availability. 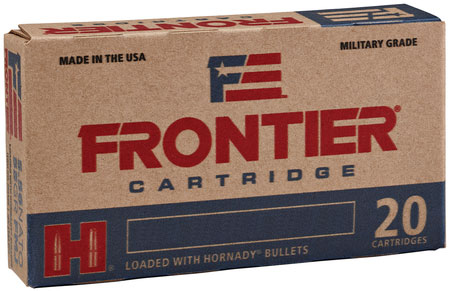 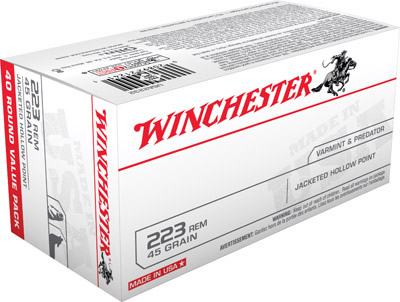 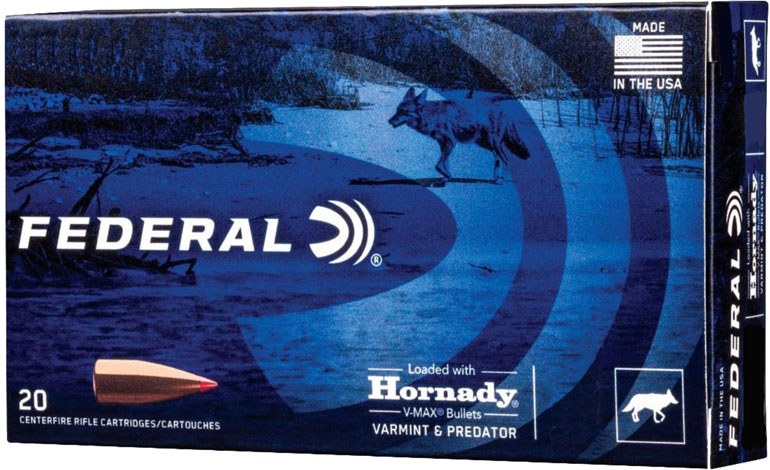 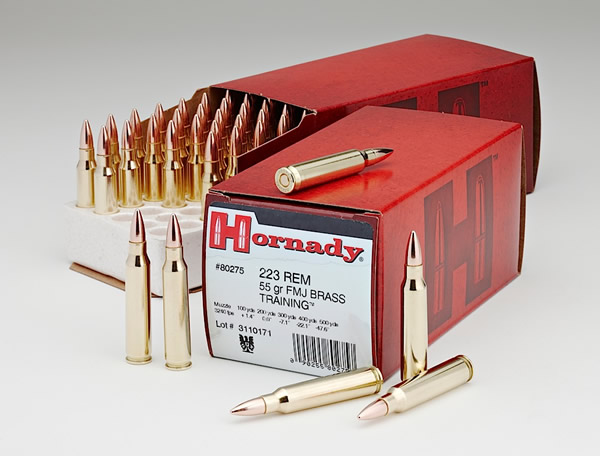 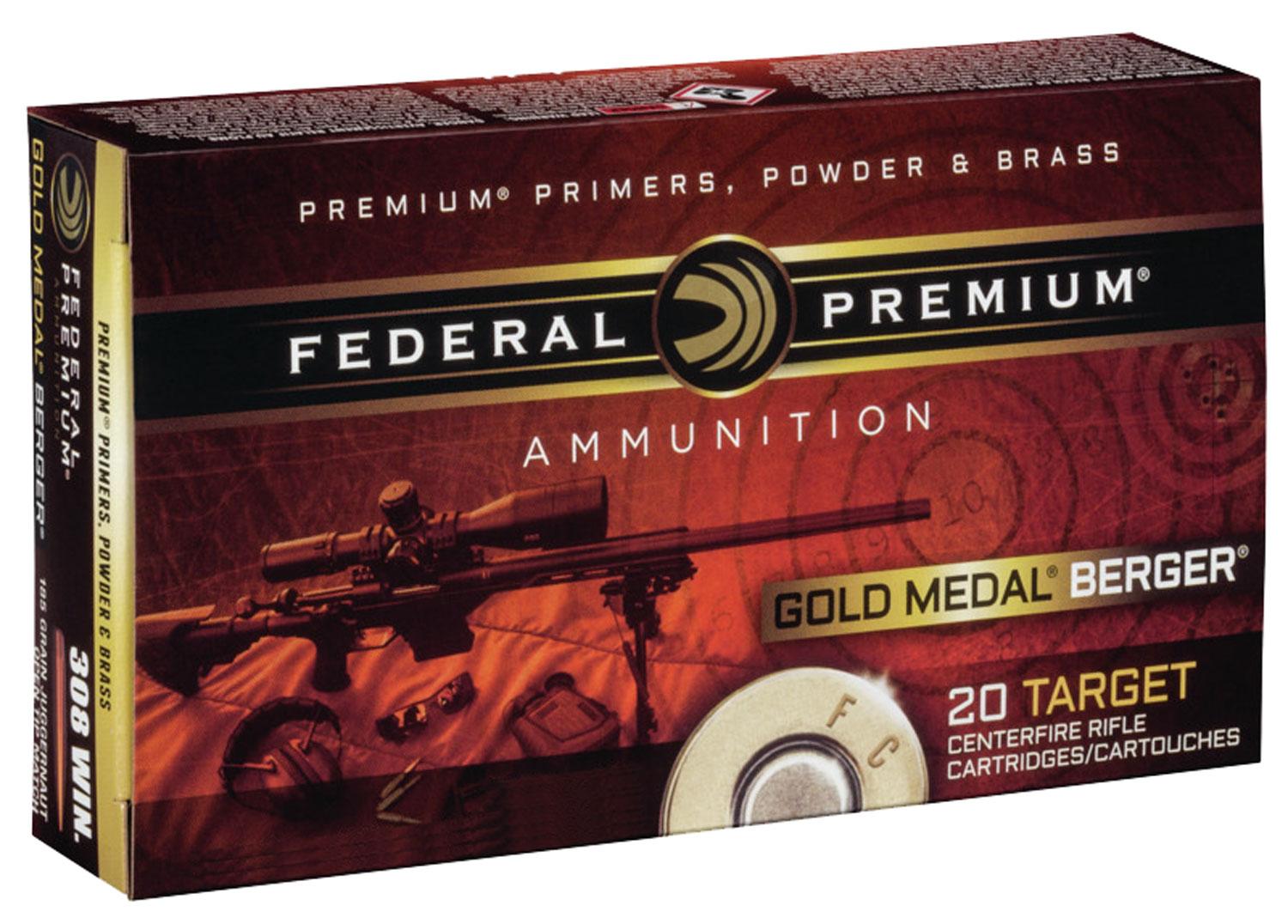 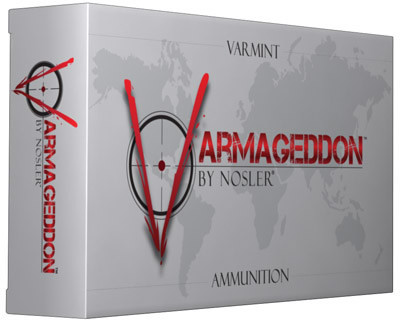 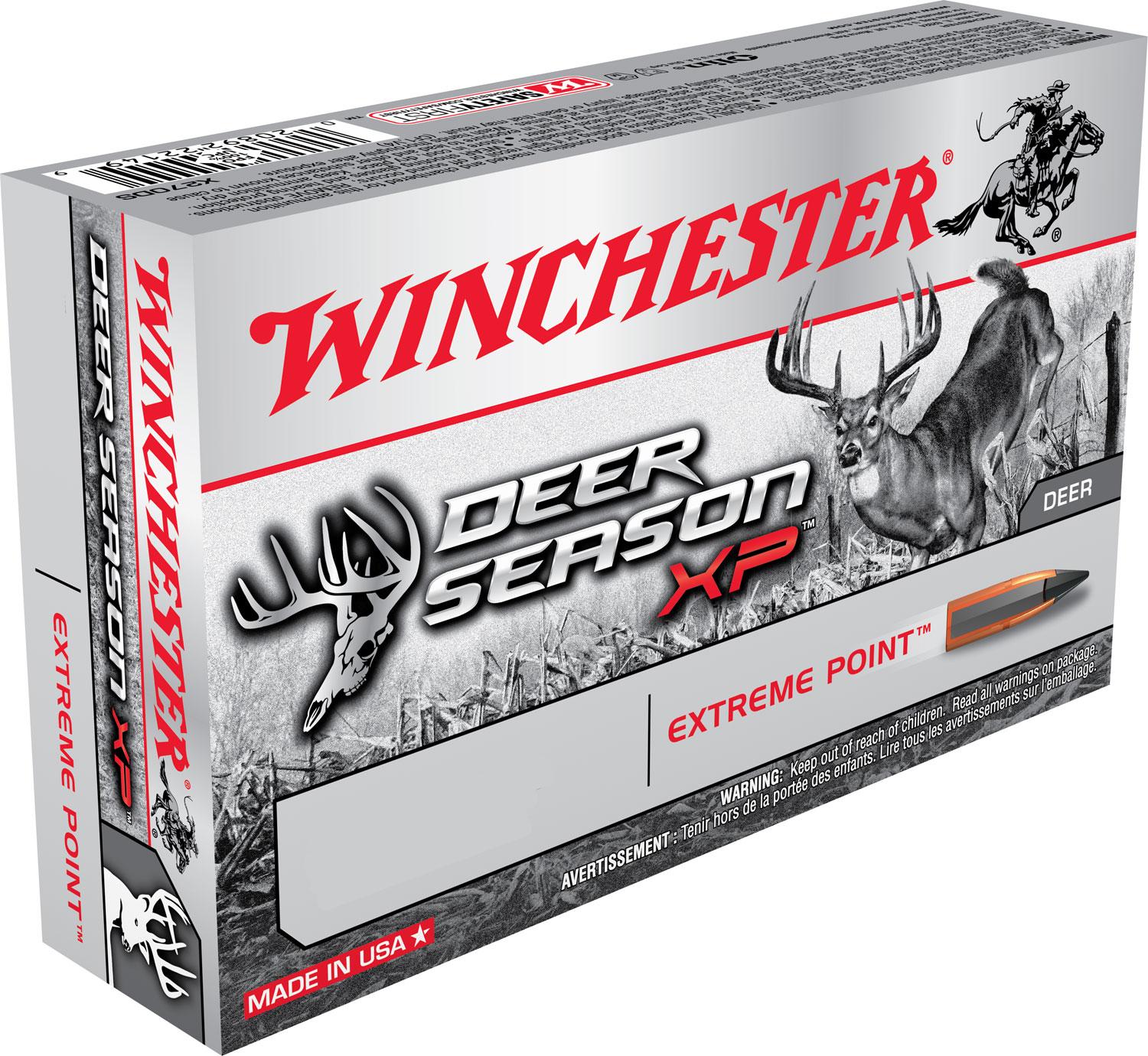 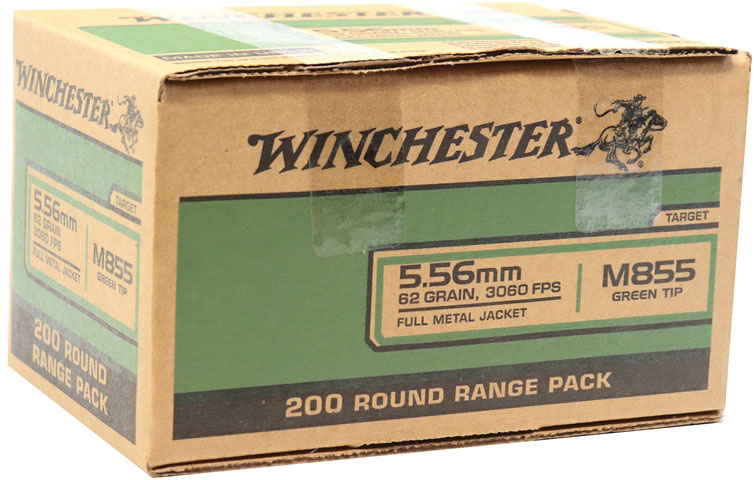 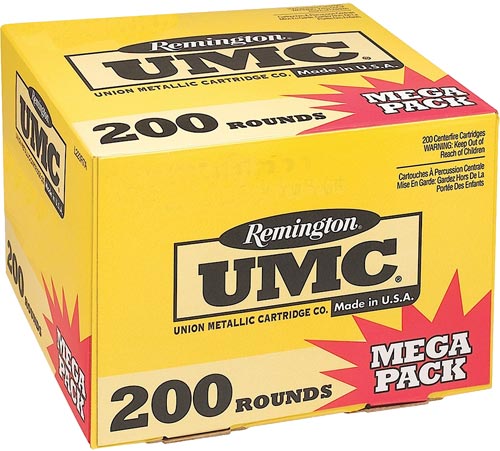